It is known as “Mississippi’s Giant House Party,” and for many local families, The Neshoba County Fair is a special week to go to Philadelphia for a week of fun and family.

While those with cabins tend to make or bring homemade delights as friends and family gather for family meals, there’s still plenty of Fair food to go around. Judy Palmertree Hodges loves cotton candy, while Jill Nelson and Shirley Reeves Johnson said they love funnel cakes at the Fair. Lara Threet said she also loves the funnel cakes and especially the Oreo funnel cake.

“And what ever stand that does the funnel cakes has a chicken on a stick that is awesome,” Threet said. 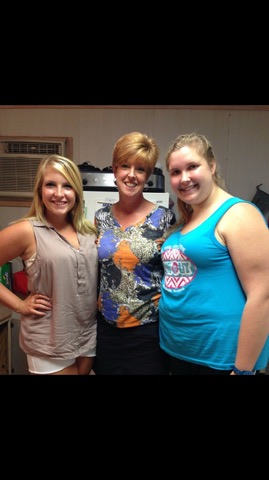 Gaylyn Bailey said she loves Penn’s Chicken on a Stick at the Fair, and her niece, Bailey Colvin loves Penn’s Crawfish Tails and Fries. “Every. Single. Year.”

And all of the Bailey girls love Lindsey’s Lemonade and must have it as part of the Fair experience every year. Mary Gates Colvin said it was her favorite food and drink item at the Neshoba County Fair. Her mom, Christie Bailey Colvin said the polish sausage with onions and peppers along with Lindsey’s Lemonade are musts at the Fair – preferably at midnight!

Food isn’t the only thing that keeps local families making the trip to the Neshoba County Fair year after year, but it is a big factor. END_OF_DOCUMENT_TOKEN_TO_BE_REPLACED

At a Fall Festival at Bellefontaine UMC many years ago, me and Pepper dressed up as black-eyed peas. We thought we were funny, but not everyone caught on! HA!

For many, Halloween holds a lot of fun memories.

Whether it was fishing for prizes at the Halloween Carnival at Eupora Elementary School or getting to wear the Superman costume you have wanted each year, but finally found, Halloween was a time of innocent fun and moments that will never be forgotten.

Christie Bailey Colvin of Tomnolan said her favorite Halloween years were those we spent on the Navy base.

“There were kids for hours,” Colvin said. “I remember buying five paper grocery bags of candy and running out! We all spent the evening outside, enjoying the neighbors.” END_OF_DOCUMENT_TOKEN_TO_BE_REPLACED 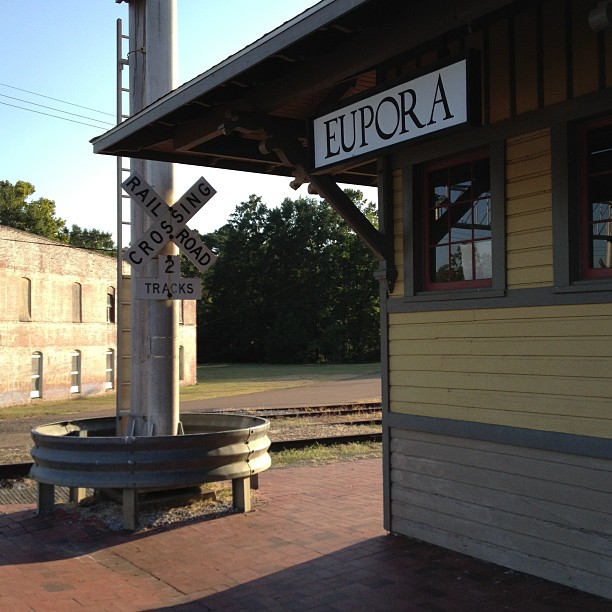 What makes Webster County “the place to be” right now?

On the cusp of several exciting developments, including the top 20 ranking of the Webster County School District, the creation of a tri-county economic development organization and the re-organization of Eupora Arts, Inc., the community seems to be making a few strides in the right direction.

Readers were given the opportunity to share their thoughts in an informal online survey on “What makes Webster County ‘the place to be’?” END_OF_DOCUMENT_TOKEN_TO_BE_REPLACED