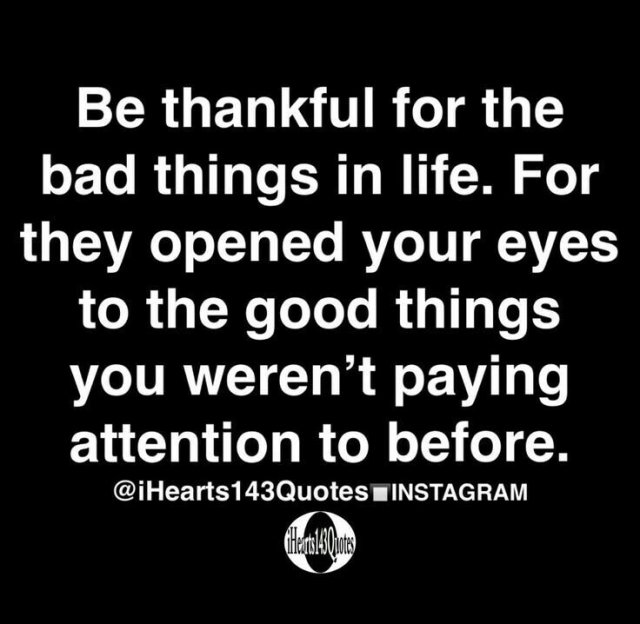 First of all, I was mad. It took a few days to settle in and come to peace with it.

To go six weeks and the problem gets worse instead of better–UGH!

In November and December, I was having a horribly painful reaction to one of the chemo medicines I have been taking without problems for over three and a half years. We had to switch medicines. There are several chemo meds, and sometimes people have to switch around to find the best medicine for their body. Because of this new medicine, I had to continue chemo for a few weeks longer 😬. So instead of winding up chemo the first week of January, it was supposed to go through the first week in March.

At the first of January, my tumor markers went from 14 to 10, with the goal of 2.5 or below to be considered “in remission.” I knew I would be doing preventative chemo for six months or more this year, but it didn’t bother me because I would have had more of a break in between treatments.

As this round of chemo was supposedly wrapping up, I am having trouble rebounding. By the time I feel a little energy (usually Sunday afternoon or Monday morning on the way to chemo), it is time for another treatment. I was hoping for a little bit of a break.😕

At my appointment with Dr. Hill, we found out that the tumor markers jumped from 10 to 54 in the six weeks of the new medicine. It is hard enough to do this, and if doesn’t help the problem…let’s just say, I was LIVID!!!

But, as usual, #GODISGOOD and I started another chemo medicine on Monday. I will take this one medicine every week through July, and every two weeks, I will be taking the other three medicines that have been a big part of my chemo protocol over the years. So, I will do this every week until July, then switch to preventative chemo–I think, I hope!

I am so thankful for smart doctors, nurses and medical staff that help me day-to-day, as well as those who create medicine that will aid in continued healing.

I am still under a type of quarentine and trying to stay far away from anyone who may even look like they may have the flu or a cold. And believe me, they are out there! And for a girl who can not take the flu shot (due to a childhood allergy to eggs) ya gotta “dodge and weave!” 😷

But, “dragging tail” was not part of my big plans for 2019. For a girl that enjoys my “full speed ahead” -type of existance, I am having to learn to move and function slower. And it is an adjustment!

And to top it all off, Pepper is starting to do Buck Owens and Roy Clark imitations (at least that’s what he calls it!!) For example, Pepper will say he is going to “sing a Barbara Mandrell song as Buck Owens.”

So I need to know, are you self-aware when you go crazy, or will someone else have to tell me?