In the movie, Despicable Me (which is one of my favorites), the girls ask Gru if they can have pizza for supper with “stuffed crust” and everyone dreamily says “stuffed crust!” That’s how my husband, Pepper, feels about pizza. And so does Tracie Cunningham. She said she is a “huge crust fan!”

But, I will tell you, Pepper Sisson will eat pizza any way he can find it! We haven’t found a bad pizza yet!

Back in high school, several of us would go to the Pizza Hut in Winona (where the Chinese place is now) and load up on pizza after church, before heading to see the Sunday matinee in Grenada. We may not have done that every Sunday afternoon, but we certainly tried!

And when I married Pepper, his family loves homemade pizza. Any reason to have pizza is a good reason, in their book. His mom has said she could eat pizza every day. This week, I asked Facebook and Twitter friends and followers what was their favorite pizza? Thick crust, thin crust? Favorite toppings? We had a lot of responses!

After that, everyone seemed to fall into pan/deep dish and thin crust pizza fans. 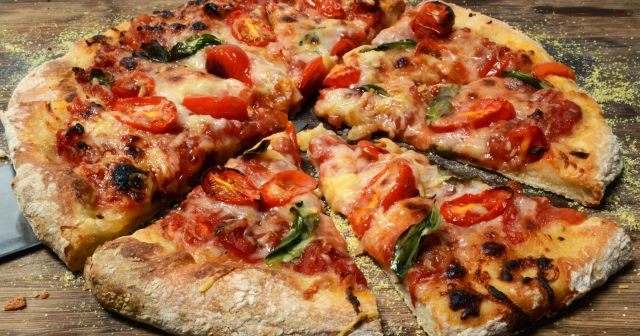 Now I can go either way, but I do love a thin crust lots of meat pizza with extra cheese from Race II in Eupora at least once a week, and then nothing can beat Sandra and the Pepper-family pizza makers. They are FANTASTIC with homemade pizza! Sandra (my mother-in-law) will put any kind of veggie on a pizza with lots of cheese. She has even been known to put tiny sautéed squash on a veggie pizza. Don’t knock it! It is good!

But, I would have to say, Leigh Bridges Hill is a lot like me when it comes to pizza.

Donna Pearson loves thin crust pizza with pineapple, jalapeño and Canadian bacon. (She is going to have to make a believer out of me!) 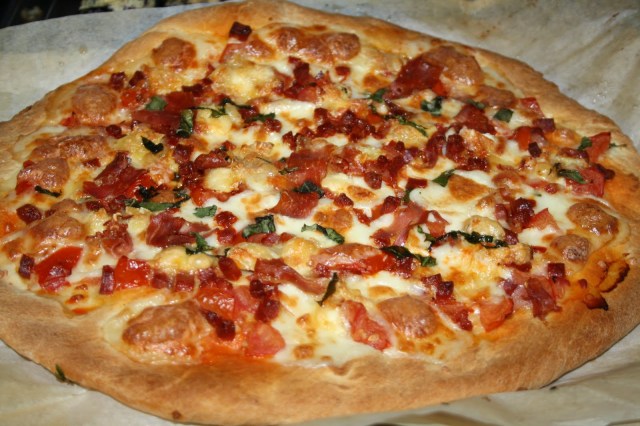 Everyone else loves pan/thick crust pizza, and who could blame them! Especially Tracy Hood Palmer, who loves her momma’s (Johnnie Hood’s) deep dish meat lovers with mushrooms😋 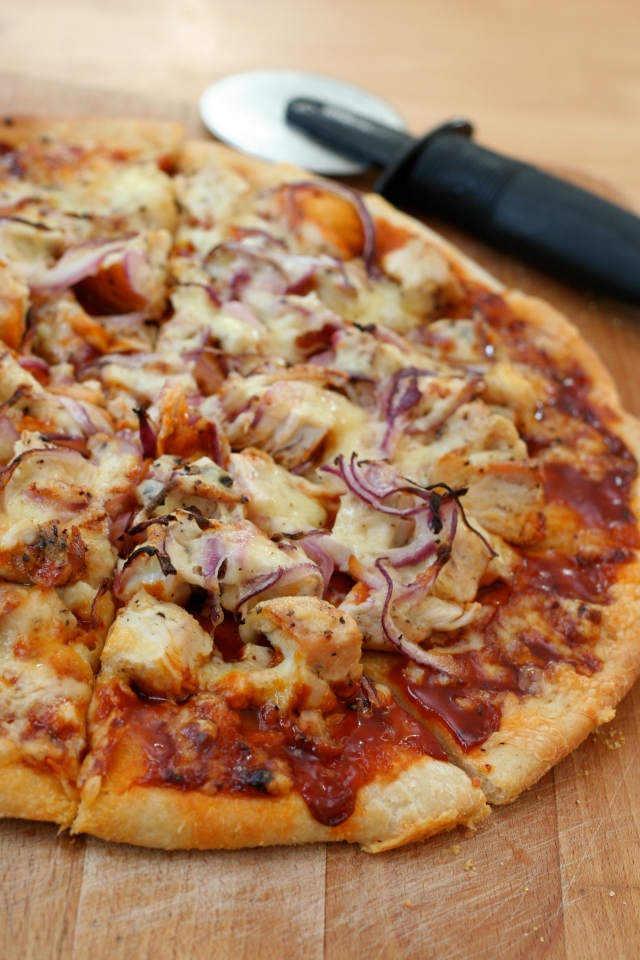 But I love Becky Johnson’s response “I love pizza!”

She also likes to make pizza at home with everything on it– mushrooms, olives, lots of cheese, ground beef, etc. 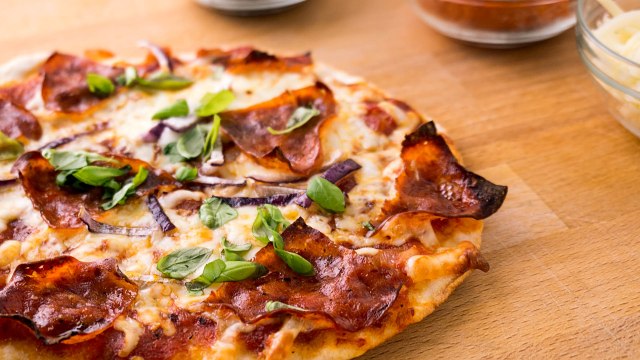 In large bowl, dissolve yeast and sugar in water; let stand for 5 minutes. Add oil and salt. Stir in flour, a cup at a time, until a soft dough forms.

Turn onto floured surface; knead until smooth and elastic, about 2-3 minutes. Place in a greased bowl, turning once to grease the top. Cover and let rise in a warm place until doubled, about 45 minutes. Meanwhile, cook beef and onion over medium heat until no longer pink; drain.

Punch down dough; divide in half. Press each into a greased 12-in. pizza pan. Combine the tomato sauce, oregano and basil; spread over each crust. Top with beef mixture, green pepper and cheese.

Do you have a favorite pizza? Send me your recipe at gwenwoodssisson@yahoo.com.