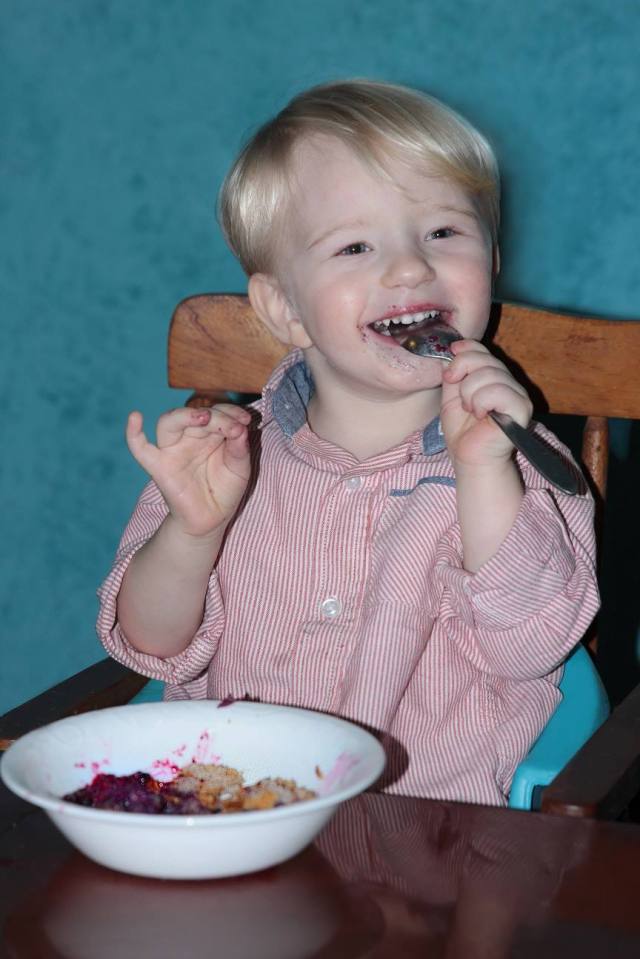 While the last two weeks of June are typically the prime blueberry season, with all of the rain we have had in the past weeks, there are still plenty of blueberries to be enjoyed this summer.
One local farm has produced blueberries, after several years of nurturing 200 bushes. Blue Mimosa Farms in Center Grove is continuing to sell fresh organic blueberries through July.
Ricky and Melissa Reed, along with Melissa’s son Brandon Aultman, are having a great time meeting people and selling their organic, pesticide-free blueberries. They have made it into a family project that is bringing them a little closer together this summer.
“(We love) spending quality and quantity time getting to talk as we work, snacking as we go through the patch, and enjoying listening to the birds sing,” Reed said. “And of course, I love having my husband and son, every now and then, throwing a blueberry or two at each other.” 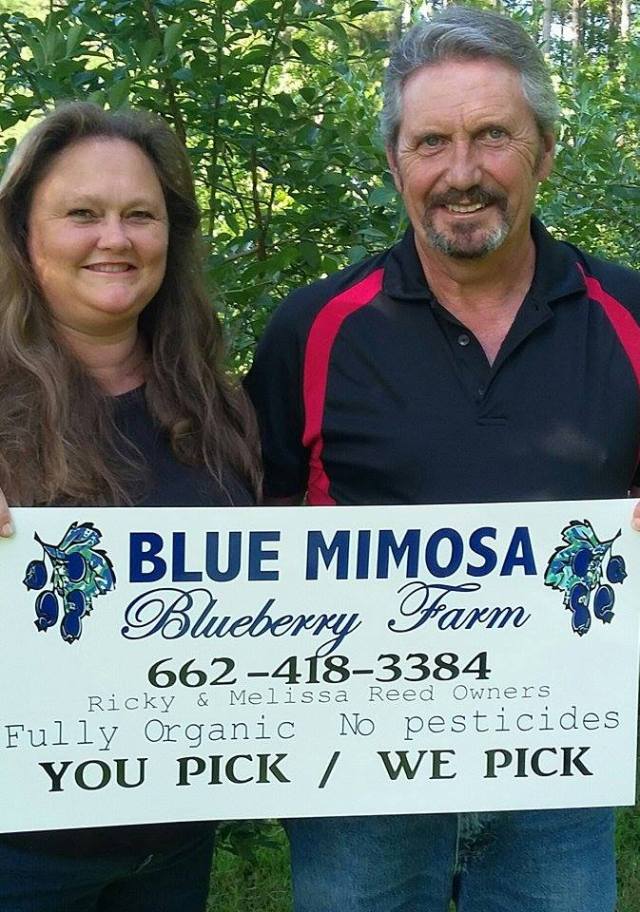 Alicia Graham, Melissa Reed’s sister and neighbor, said she loves making gluten-free blueberry cobbler with blueberries from Blue Mimosa Farms.
“My family loves my juicy sweet flavorful organic blueberries from Melissa Reed ‘s Blue Mimosa Farm,” Graham said. “Her crop this year has produced the best blueberries I’ve ever tasted. (My son) Asa loves them as a healthy snack too, and I don’t have to worry about him eating chemical residue!”
Graham makes a gluten-free cobbler, using blueberries from her sister’s blueberry farm in Center Grove. Alicia says she loves the idea of feeding her baby gluten-free organic food.
“If you are not gluten-free, you can just use self-rising flour as in the ‘lazy man cobbler recipe’ but here is how I altered mine.” 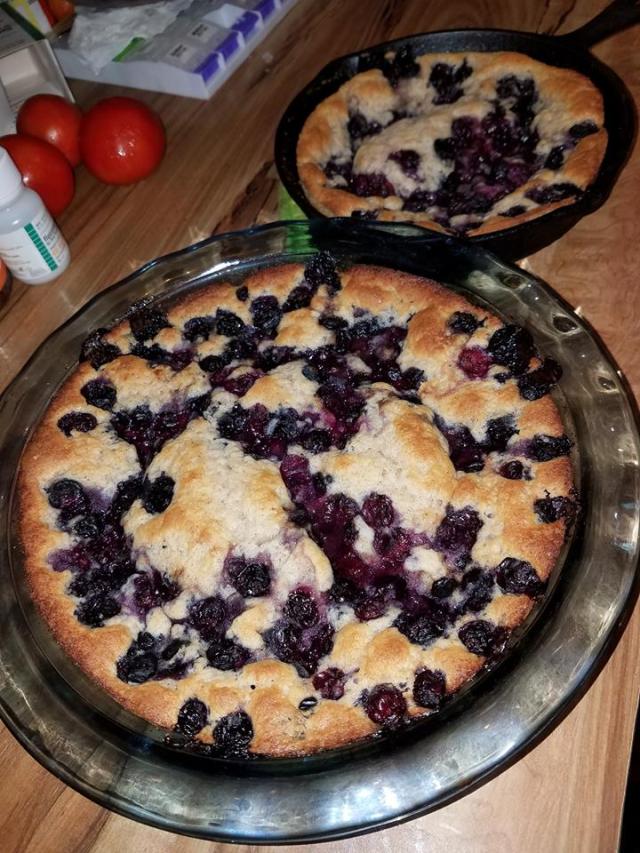 Alicia’s Blueberry Cobbler
Melt 1 stick of butter in pan. In mixing bowl mix 1 cup of sugar with 1 cup of Pillsbury Gluten Free flour mix and about (I don’t measure) 2 teaspoons baking powder, Add 1 cup of milk. You can stop here but I add a splash of vanilla extract and some cinnamon. Pour this batter over the melted butter. Then add about 2 cups of berries (didn’t measure) on top and with your hand flat, give them a little push down into the batter. Bake about 35 minutes.
Reed said blueberries are high in many antioxidants and have so many nutritional benefits that “everyone should have a pack in their freezer to munch on or add to smoothies.”
Blue Mimosa Farms is located in the Center Grove Community off of Highway 82, about 1 1/2 miles. Call or message the Reeds to place an order or see if blueberries are available to pick. For more information, call (662) 418-3384.

This story was featured in the July 23, 2017 edition of The Starkville Daily News.

A portion of this story was featured in the July 13, 2017 edition of The Winona Times.