Pepper Sisson is a tattle-tale and the doctor is on vacation and his nurse practitioner has no idea where he is at. (Likely story) But Dr. Howard will be back in the office next week and they will call me with my appointment of either chemo embolism or Y90–so basically chemo or radiation. There are four tiny places instead of two, so we will get all of the places in the right lobe of the liver at the end of next week and the one in the left lobe next month. And, while the nurse practitioner was scolding me about not exercising or eating perfecting in my cancer battle (which I thought was over just a few weeks ago), Pepper Sisson adds, “and she needs to rest!” Tatttle-tale!  I get plenty of sleep, I just over do and over book. Pepper Sisson knows that about me. Tattle-tale! Singing and dancing all the way home from Tupelo,  all the while, giving me “the look” that the nurse practitioner did while fussing. He said it was payback for all the times that happens to him at the doctor’s office! Humbug! On another note,  because I had tattled on him to his neurologist, he is having a MRI on his brain this morning. He has a brain– it is confirmed!  Ha! (Pepper had a closed head contusion after a car accident in 1992) He has bad headaches, but he is taking botox shots with overall great success! Last two sessions haven’t been good, so we are checking him out! 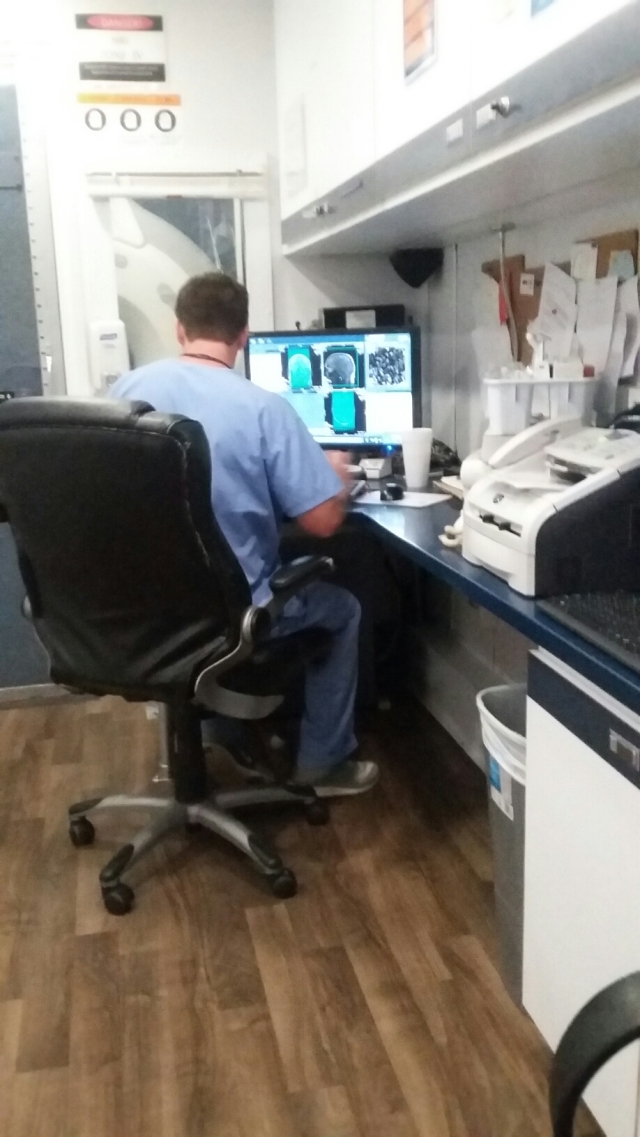