There are only a few more days to place your vote, and in this election, residents can cast their votes as many times as they want too, as long as they wait 24 hours.

Small Time Hot Dogs of Winona has been selected to be among the Top 10 in the 2017 Hot Dog Vendor or the Year Contest at Mobile-cuisine.com. There are still a few days left until the competition closes at 9:59 p.m. Eastern Standard Time on Friday, May 5. The winner is selected by the number of raging fans who take the time each day to vote for their favorite mobile truck hot dog vendor. 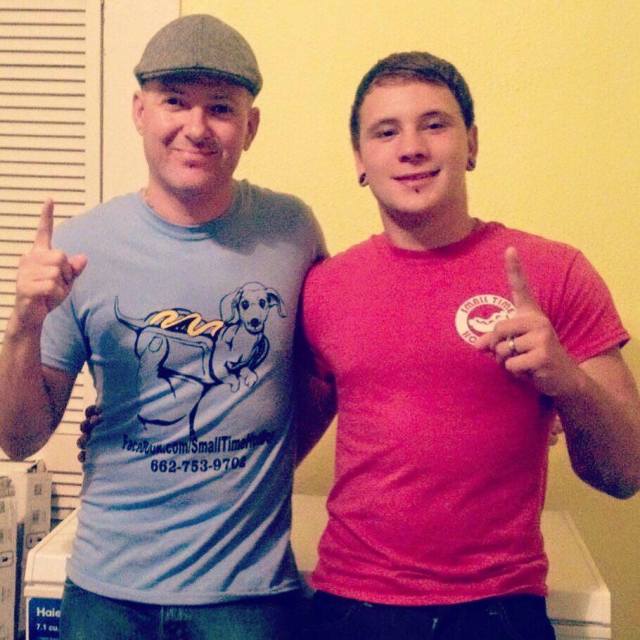 This year’s contestants include:

Place your vote TODAY by going to https://mobile-cuisine.com/contest/vote-now-2017-hot-dog-vendor-of-the-year/ or find Small Time Hot Dogs on Facebook at www.facebook.com/smalltimehotdogs where there is a link to the contest site.

“My parents washed up here from (Hurricane) Katrina,” Howard said. “They lost everything so they stayed here and eventually bought a house. Around 2011, mom got really sick so I moved up here to try to help them out however I could.”

After moving to Winona, Howard had two major problems.

Howard started his business with a used cart that he found on Craigslist, and he began selling hot dogs and nachos in front of Dollar General in Winona.

“Before I knew it, I was swamped with business and needed help,” Howard said.

Eight months later, Howard convinced his son to move to Winona from Louisiana to help with the ever-expanding business. They bought a brand new additional cart and gave him half the business.

“We’ve been wide open ever since,” Howard said. “Now we have two carts, a big rig food truck and a snow cone stand.”

Their bestseller is the Southern Dog which features an all-beef polish with pulled pork, barbeque sauce and slaw. Another wildly popular item is the Ragin’ Cajun dog featuring an all beef polish topped with a creamy Cajun crawfish sauce.

But Small Time Hot Dogs sells so much more than hot dogs. From the carts, they serve hot dogs and sausages with all the fixing, their famous pulled pork barbeque nachos and sandwiches, Delta-made hot tamales, chips, and drinks. From the big rig, they serve the whole cart menu, “plus a ton of other yummy stuff like fried green tomatoes with crawfish sauce, fried hot tamales with homemade ranch, and Italian beef sandwiches.” 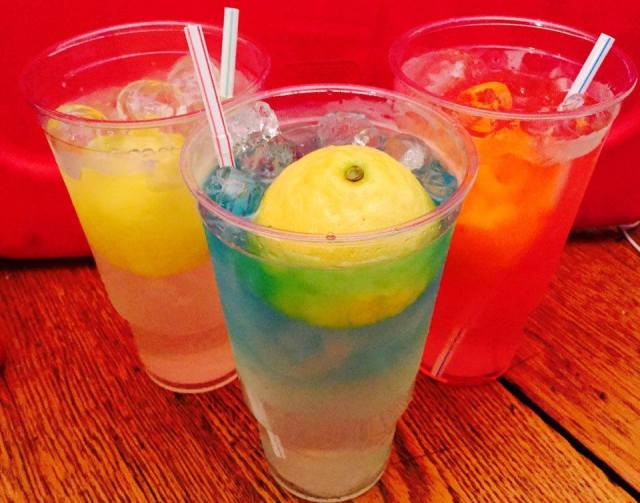 Last month they were named best hot dogs in the whole state of Mississippi by FirstWeFeast.com and now they have been nominated and currently hold the number two spot for 2017 hot dog vendor of the year award on Mobile-Cuisine.com.

To cast your vote and put a Winona/Montgomery County business on the “map” in a national competition, go to https://mobile-cuisine.com/contest/vote-now-2017-hot-dog-vendor-of-the-year/. 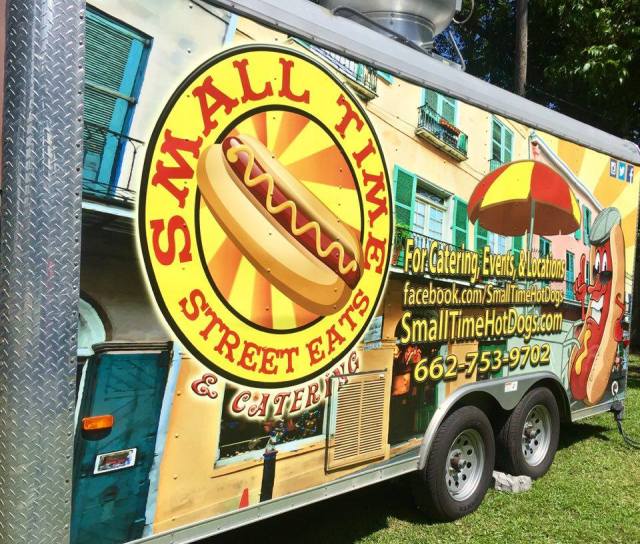