Neely Green and Tinsley Richardson served as flower girls at the wedding of Chris Tubbs and Charla Davis.

2. Micah Gray named 2016 Miss Meridian Community College was the second most read post in October. The post was from October 19. 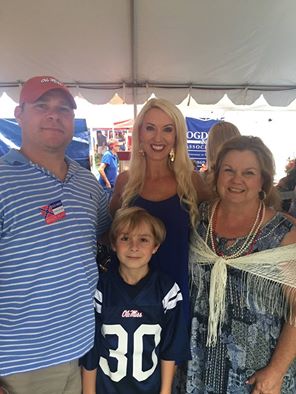 4. But State fans will not be denied! Tailgating in The Junction with the Bulldogs was another popular post in October. The post is dated October 7, 2016. 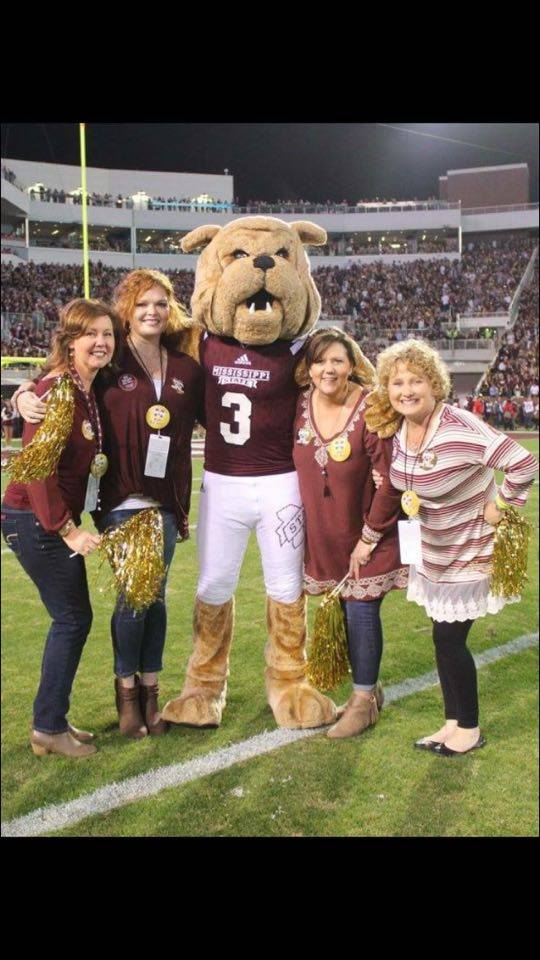 5.  FBC Eupora youth minister says his calling was gradual, but now a passion rounds out the top five. This story was posted October 5.