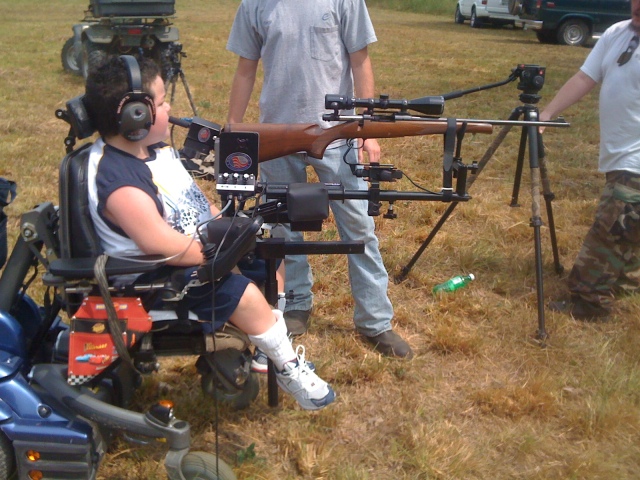 “I would do this every weekend if I could,” said Corey Parish, one of the Webster County volunteers for the North Mississippi Hope Outdoors.

At the first deer hunt for the newly established North Mississippi Hope Outdoors chapter, Parish was one of the volunteers assisting disabled hunters at the event. Over the weekend, 15 hunters with various disabilities participated and nine deer were harvested.

“This experience was amazing,” Parish said. “I love that you get the opportunity to share Jesus with someone and enjoy the outdoors at the same time. Getting to meet new friends and making memories was great!” 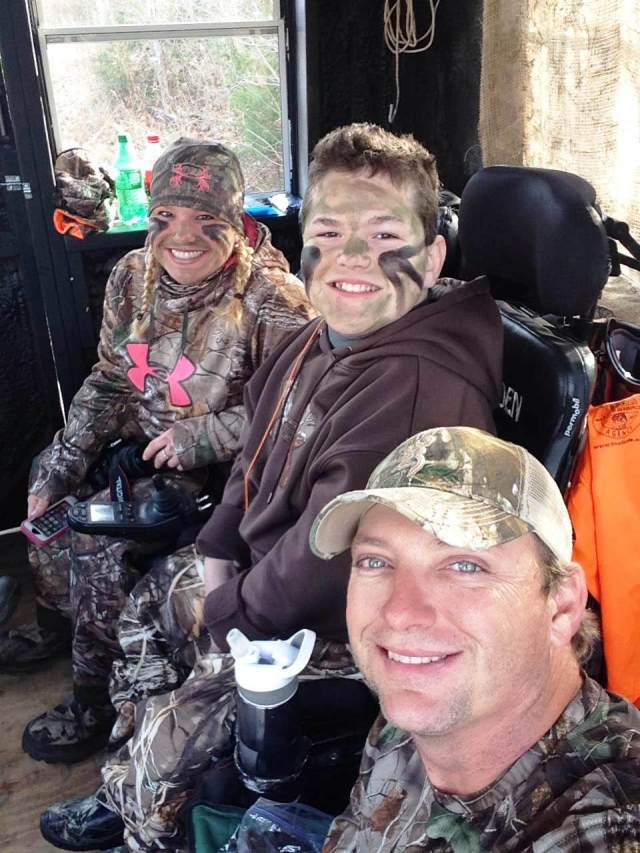 The day of the hunt started out early for the participants and volunteers. Everyone got up early and ate breakfast at Dorroh Lake Baptist Assembly, then headed off to the woods. Greg Dean, Nick Dean, Robert Allen and Parrish had the opportunity to take Brandon Stackable hunting as part of the weekend deer hunt.

“We didn’t see any deer during the morning hunt but during the afternoon hunt, Brandon was able to shoot his first deer,” Parish said. “Seeing the excitement on Brandon’s face was well worth the hard work and time that was put into this hunt.”

Participating in this event not only gave Parish an opportunity to help, it made him realize the blessings in his life that many take for granted.

“I’m blessed to be able to get out of bed every day and go to work or go hunting and do whatever I feel like, so I volunteered to give the opportunity to someone to enjoy the outdoors like I do,” Parish said. “I love to hunt and I love Jesus Christ, and doing both at the same time is great. I’ve always wanted to be a part of an organization that took people with disabilities, and other problems, hunting so they can enjoy the outdoors like I do.” 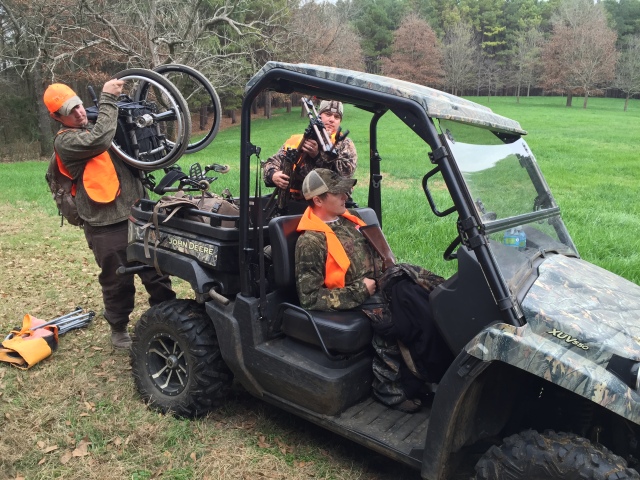 Bill Dean said this was his first experience as a volunteer for Hope Outdoors and it will not be his last.

“I never imagined what a blessing God had in store for me the morning Josh Morgan came to Mt. Vernon Baptist’s Men’s Prayer Breakfast,” Dean said. “I always thought something like this hunt would be a good thing, and it is just as if God placed Hope Outdoors in front of me and told me that this was for me.”

Dean served as a guide and was responsible for getting a hunter in the woods, with the help of David Morelan, Will Carr and Jerry Gammel.

“I really enjoyed getting to fellowship with other volunteers and the disabled hunters,” Dean said. “I realized how determined disabled people can be. The best part was watching people make professions of faith after the testimony on Saturday night. I highly recommend this type of event to anyone, even if you are not a hunter, there is something you can do.” 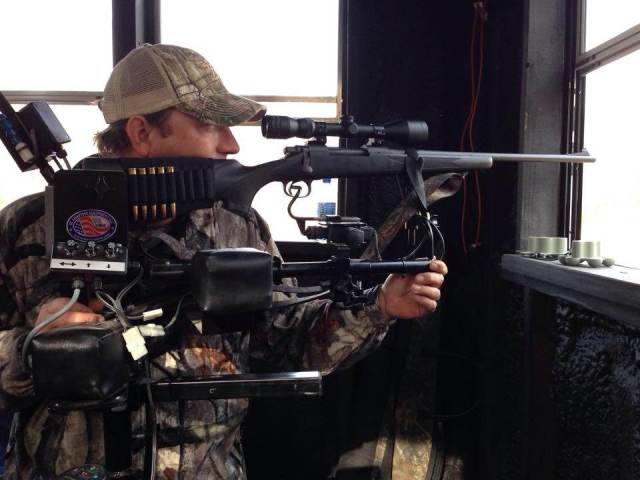 Josh Morgan of Calhoun City is the director of the North Mississippi Chapter of Hope Outdoors. Morgan said that while everyone has a great time harvesting deer over the special Hope Outdoor weekend events, that is not the only thing the organization is about.

“To top off the weekend, there were several decisions made for Christ, including two individuals who made a public profession of faith,” Morgan said. “We at Hope Outdoors strive to make the primary goal of each event that of sharing the love of the Creator and, in my opinion, this was accomplished through the generosity shown by each participant involved.”

Morgan said the weekend hunt was made possible only because of the overwhelming support from the donors, volunteers and landowners who got involved.

“I’m really encouraged by the compassion shown by the men and women of Calhoun, Webster and other North Mississippi counties who made this weekend a success,” Morgan said. “Many of these hunters had not sat in a deer stand in years— even decades for some! The gratitude expressed from these men was overwhelming. I can’t think of a better example of this type of servanthood other that what was demonstrated on the weekend of our hunt and the weeks leading up to our event. I’m so thankful for the many caring and compassionate people, especially in Calhoun and Webster counties who made this weekend possible.” 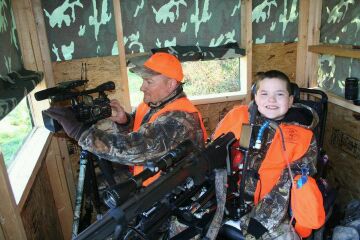 “It was a great fit with the Camp and gave us an opportunity to participate in a community-wide ministry through the Hope Outdoors program,” Nanny said. “It was powerful to see how meaningful it was for the volunteers. Their hearts were melting as they saw people excited to participate in an activity that they many times take for granted.”

For more information about Hope Outdoors, go to http://www.Hopeoutdoors.org.

See this story in the March 25, 2015 edition of The Webster Progress Times at http://websterprogresstimes.com/2015/03/25/hope-outdoors-deer-hunt-amazing-weekend/